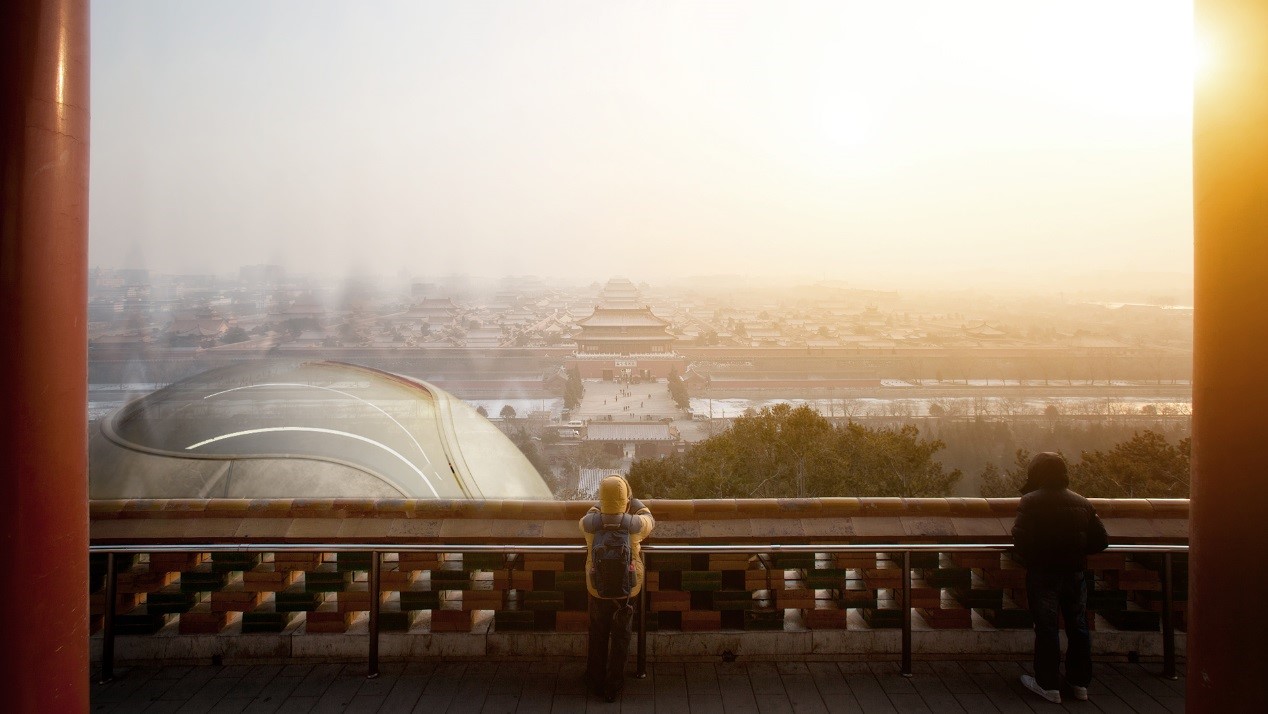 2020, reusable space pods were developed by Space X; space travel no longer became a means of travel reserved for scientists or the rich.
2040, as the earth’s conditions worsen rapidly; its resources diminishing at an exponential rate, in order to give it space and time to recover, these space pods became a necessity for relieving the stress of consumption on earth.
2060,The United Nation worked in order to develop “Plan re-Vive” in order to move the living population into space and thus allowing earth to recover.
2118, now. Mankind has shifted their living circumstance to space.
REVIVE POD Energy production & Efficiency
Version O of the reVive pod consists of four adaptable and expandable living quarters: rest, play, eat, and work.
Its spherical form not only efficient in terms of low energy exertion, it also allows for self-rotation in all directions, producing centrifugal force, recreating gravity in the occupied quarters and at the same time produces the necessary energy for daily consumption and pod transport.
REVIVE POD self sufficient and sustainable
All materials, from utensils to containers, to packaging to clothing are all recycled into the particle disintegrator, which then re-introduces the broken down particles into the particle printer, which then produces new tools or objects per need. Bio-waste is treated immediately by o2 deprivation and is reused directly into the unit’s mini-food garden, the mini-food garden is always automated to orient towards the sun for accelerated growth.
REVIVE POD In and Out
The interchange station forms a natural ring around the Earth. The formation also allows for the reVive pod network to act as a mid-way point between space resource exploration and collection and also a close monitor of Earth’s recovery.
REVIVE POD In and Out
In 2118, over 60% of the world’s population has already been evacuated, re-Vive pods incorporated the newest warp space travel technology, allowing us to travel between space and Earth in an instant: breakfast in space, lunch meeting hovering over the desert, afternoon coffee in the Artic, no longer a dream.
Your life lived limited only by your imagination.
REVIVE POD In and Out
Though Earth has not fully recovered, our evacuation has allowed it space and time to breath and to begin its recovery process, our relationship with Earth has changed drastically.
REVIVE POD In and Out
As Earth starts to recover, mobile units are allowed to revisit certain areas, acting as a transport pod for re-introducing key resources for repairing the natural cycles on Earth, creating a renewed and minimally invasive relationship with our Earth.
REVIVE POD In and Out
Certain areas and problems are too strenuous to recover by natural processes; extreme missions are delegated to a special team to take care of certain pollutants, and also to keep an eye on the conditions of other living forms.
REVIVE POD In and Out
Though we have left the Earth behind, awaiting its recovery, we have not forgotten our heritage, our culture, or our history. Many historical sites and cultural locations are preserved and increasingly more accessible in our new way of living. Our relationship with Earth has changed drastically, minimally invasive, Earth has become more of a museum, a park, a destination.